Like so many good things in life, it’s Chuck Berry’s fault.

The Shakespeare of Rock and Roll left his mark on Mark in a deep way.

Others would follow suit—Elvis Presley, Bill Haley, Chet Atkins, jazzman Charlie Byrd—each serving as both an inspiration and a stepping stone on Gamsjager’s personal path to guitar glory.

But, savvy, even at that tender age, Gamsjager, who played in folk and bluegrass bands even before graduating high school, realized that fancy pickin’ an sassy singin’ wasn’t enough. If you wanted to hold a crowd, you had to entertain.

And Mark Gamsjager, hair pomped high, a wiggle in the shoulders and a wink in the eye, is an entertainer through and through. He listens to the audience with a conductor’s ear, making every song, every passage, every note hit home. 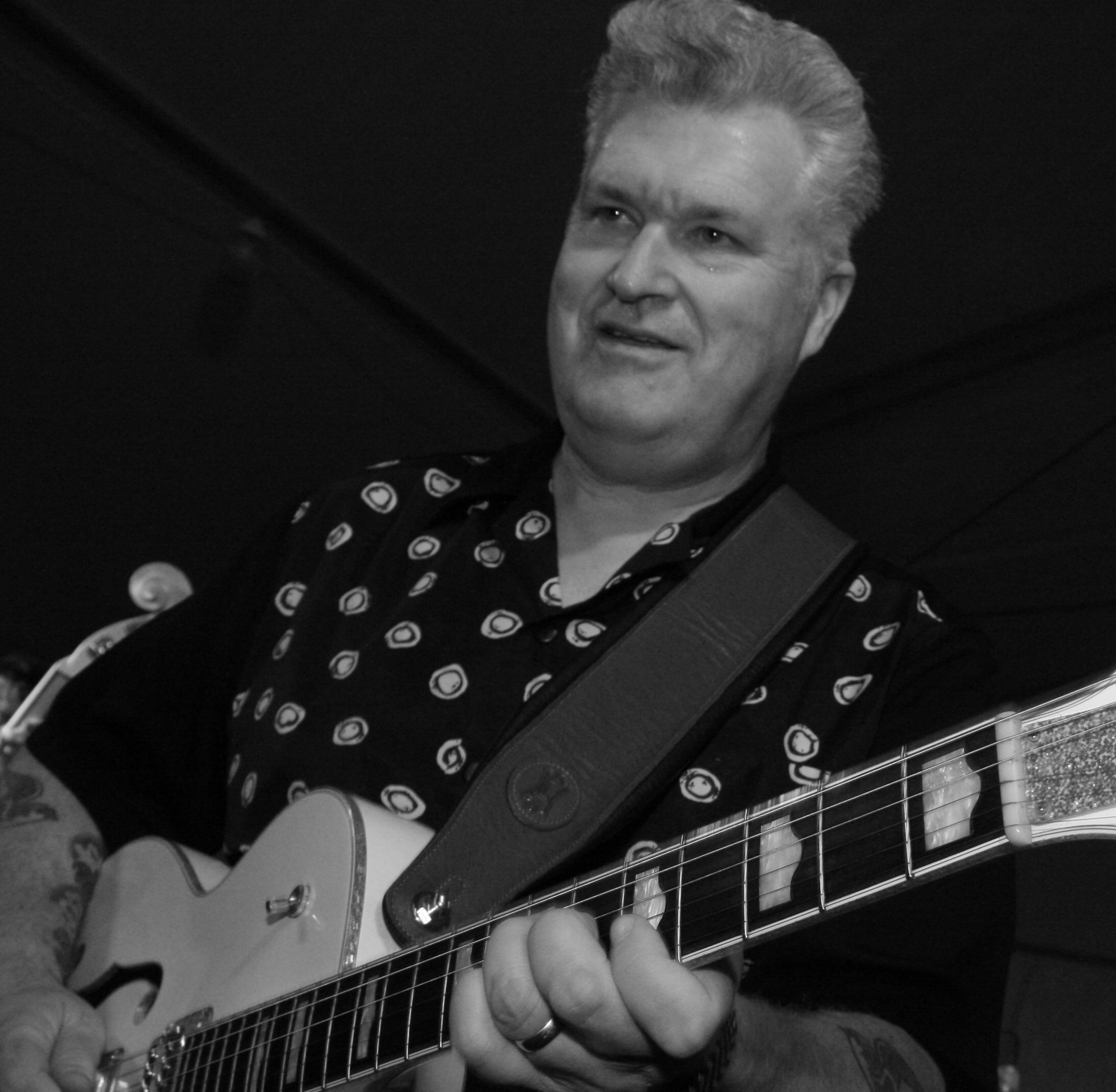 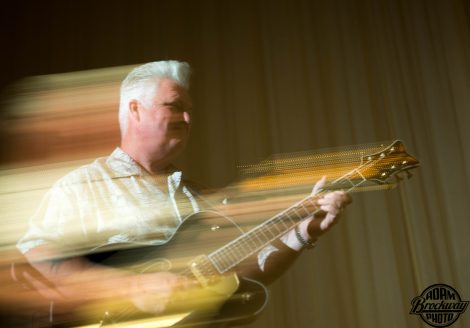 Gamsjager’s guitar has taken him across the Atlantic and all across the United States.

In Italy, they shimmy when Gamsjager sings, in Texas, they swing, and at home, in New York State’s Capital Region, the dance floors just shake.

In 2020, Mark Gamsjager and the Lustre Kings marked its 25th Anniversary by winning the illustrious Ameripolitan Music Award, launched by the legendary Dale Watson, taking home the “Rockabilly Group” trophy at the virtual ceremony. 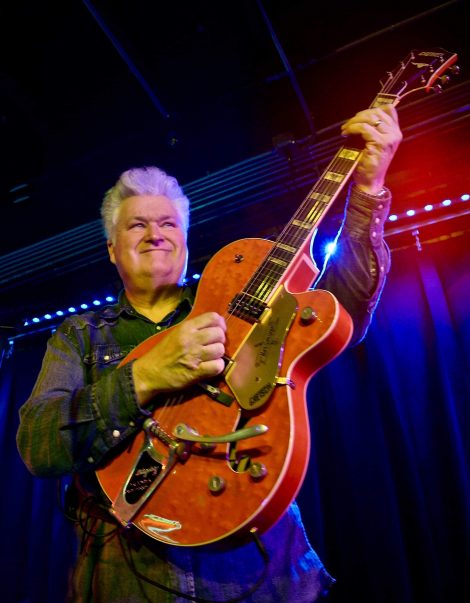 Gamsjager’s new album Still the King tells its own story, rocking with original tracks from seminal writers like Ben Vaughn, Ronnie Self, Leroy Preston and John Lilly, and choice classics like the Ricky Nelson chestnut “Stop Sneakin’ Around.”

“American music is what keeps me going,” Gamsjager grins. “It all comes back to the rhythm, the space, the beat.”

Greg Harris, President and CEO of the Rock and Roll Hall of Fame in Cleveland agrees, raving, “Mark Gamsjager is modern rockabilly, alive with history and invention. He’s steeped in roots and continues to grow!”

Crowds love Gamsjager, a Gretsch guitars endorsee who radiates real rock and roll. An air of authority underpins all the good times, with fans safe in the knowledge that Gamsjager knows his stuff.

“When does music become folk music?” asks Sarah Craig, executive director of the legendary Americana stronghold Caffe Lena. “I guess when the whole crowd wants to sing along and every song reminds them of good times and the people they love. The Lustre Kings expanded Caffe Lena’s horizons when they showed up and rocked the house, and now they’re part of our core roster. Their shows are big fun and incredibly well done.”

As a teacher, he has broken down the basics of rockabilly flash for the National Guitar Workshop and select students nationwide. Despite years onstage—at venues as noble as Tip Top Deluxe, the Continental Club and Skinny Dennis—Gamsjager has kept up his own studies as well, his ears always open for the next thrilling sound.

“Chuck, James Burton, Eddie Cochran, Cliff Gallup with Gene Vincent—that’s the stuff that really spoke to me, so that’s what I teach.”

“I have worked with many bands around the world through the years, and none are better than Mark Gamsjager and The Lustre Kings,” Jackson proclaims. “Their fine showmanship and musical ability make them the greatest in my book. They rock!!” 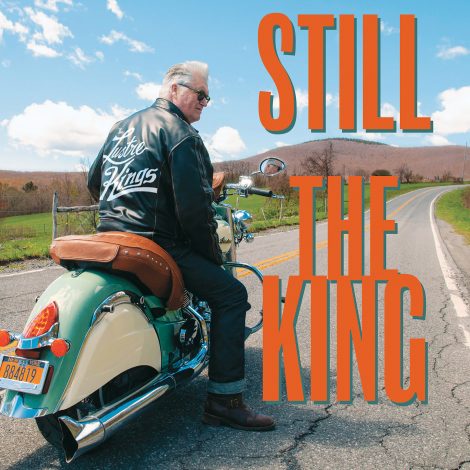 “This album is right where I am today,” Gamsjager says, “25 years in and still rocking.”

A road dog to the end, Gamsjager and the Lustre Kings are also at home playing private events and social functions, bringing the music and the message wherever it’s welcome.

This website uses cookies to improve your experience while you navigate through the website. Out of these, the cookies that are categorized as necessary are stored on your browser as they are essential for the working of basic functionalities of the website. We also use third-party cookies that help us analyze and understand how you use this website. These cookies will be stored in your browser only with your consent. You also have the option to opt-out of these cookies. But opting out of some of these cookies may affect your browsing experience.
Necessary Always Enabled
Necessary cookies are absolutely essential for the website to function properly. This category only includes cookies that ensures basic functionalities and security features of the website. These cookies do not store any personal information.
Non-necessary
Any cookies that may not be particularly necessary for the website to function and is used specifically to collect user personal data via analytics, ads, other embedded contents are termed as non-necessary cookies. It is mandatory to procure user consent prior to running these cookies on your website.
SAVE & ACCEPT